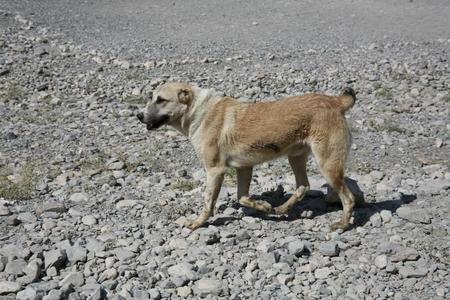 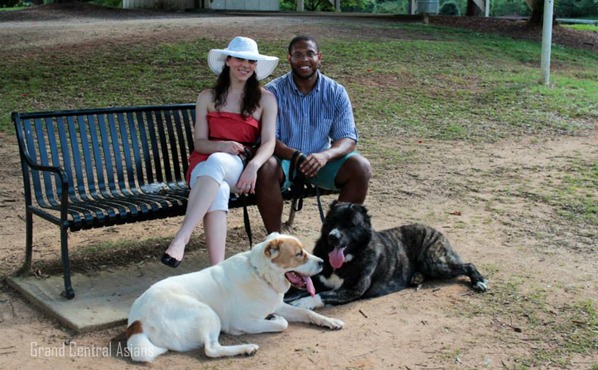 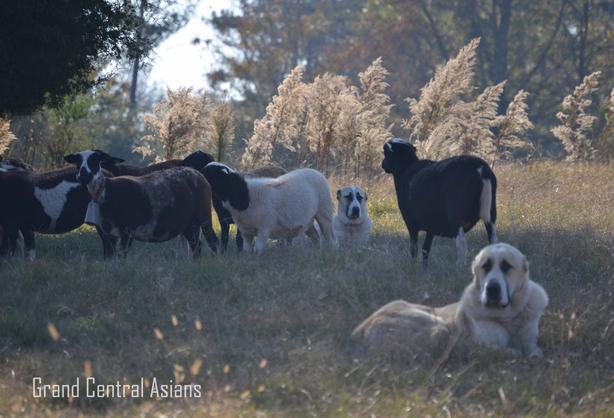 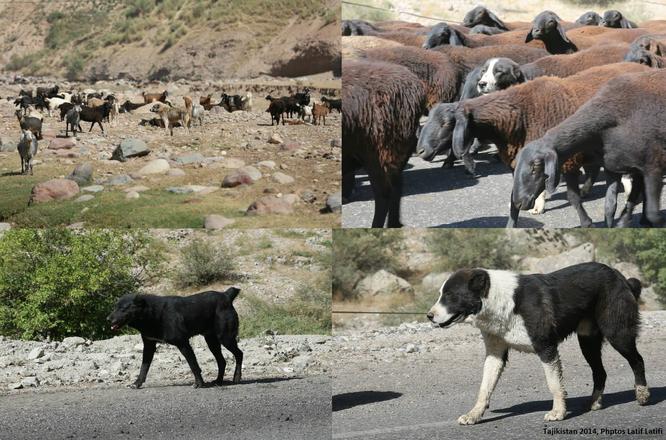 To summarize, please do not get us wrong, we do think that CAS make wonderful territory protectors. However, based on our research and experience with CAS, we would like to draw your attention to the fact that CAS are such wonderful protectors because they bond to their owners and/or their livestock on a much deeper level than they bond to the territory they protect. With that, CAS dogs are livestock guardians and personal protection guardians to much greater extent than they are perimeter protectors. Their original job description livestock guardians and property protection dogs is much more multifaceted than territory protection alone. Let us work hard to preserve it.

We at Grand Central Asians are under impression that a lot of misconceptions exist out there regarding CAS and their guarding abilities. First let us tackle the most obvious misconception, which is also one that makes sense at face value but could be viewed as flawed when analyzed in depth. Let us focus on the statement that “CAS are perimeter/ territory guardians.” Let us think through this statement together while analyzing some important details. I must apologize for the length of this blog post. It is unusually lengthy due to the need to cite original sources. The quotations are necessary in order to be able to show you our analytical process as we read through a number of available resources. Certainly, we are only able to cite few. Please take that journey with us.